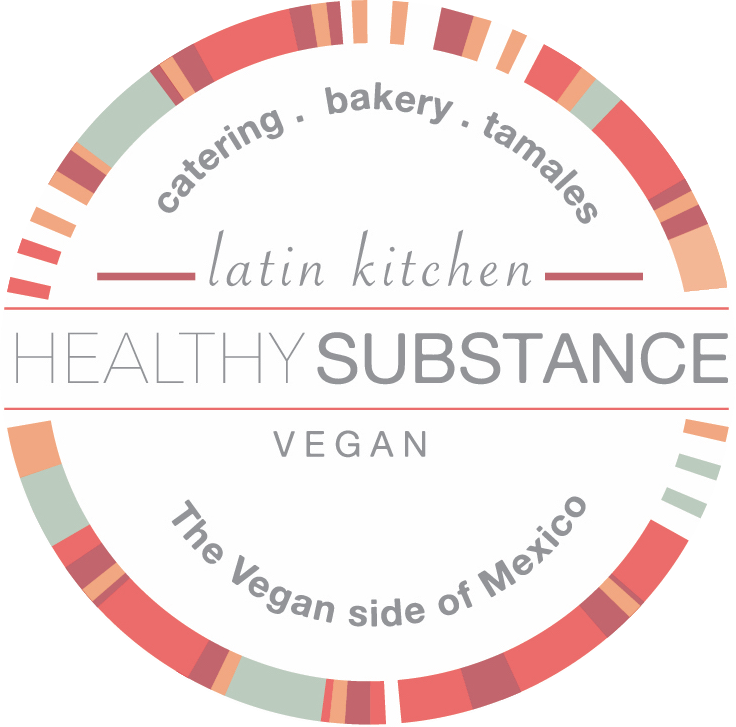 Get the Benefits of Vegan Food from Chicago, Illinois’, Favorite Vegan Mexican Restaurant

More and more Americans identify as vegan or vegetarian each year. And finding healthy, delicious vegan food in Chicago, Illinois, is getting easier, too. But it wasn’t always this way. While Chicago has several vegan and vegetarian restaurants, one delicious cuisine was drastically underrepresented: vegan Mexican food.

After years of making healthy, tasty vegan dishes at home for her family, Healthy Substance founder and chef, Patricia Gonzalez, decided to give Chicago the vegan Mexican restaurant it was sorely lacking.

It doesn’t take much sleuthing on the internet to learn about the health benefits of a vegan diet: weight loss; higher intake of vitamins A, C, and E; lower blood sugar; potential protection against certain cancers; and lower risk of heart disease.

And it’s not just personal health benefits, either. Researchers at Oxford found that going vegan has been shown to the most impactful thing humans can do to reduce our environmental impact. Humans shifting their diets away from meat and dairy would not only drastically reduce our greenhouse gas output, but would give us an area roughly the size of the United States, the European Union, Australia, and China combined in reclaimed farmland.

These and other benefits are well established. But for many, making the switch from a typical Western diet to a vegan diet can be a challenge. Not so much because we don’t want the health benefits, but because many believe that a vegan diet can’t taste as delicious as a diet that includes meat, seafood, dairy, eggs, and other animal products.

But if the exponential rise in those identifying as vegan is any indication, more people are learning that vegan diets can be just as delicious and healthier than a traditional Western diet.

We at Healthy Substance truly believe that a vegan diet can change people’s lives. And, for Patricia, she has firsthand experience seeing the benefits of a vegan diet—and creating tasty, vegan versions of classic dishes from her childhood home in Mexico.

How Healthy Substance Was Born: The Benefits Began at Home

Long before founding Healthy Substance in 2018, Patricia learned to cook by helping her mother prepare meals in Guadalajara, Mexico, quickly developing a passion for cooking flavorful Mexican dishes. When she and her family relocated to Chicago, Illinois, in 2004, Patricia brought her love for cooking with her and continued to cook delicious recipes for her family.

But a few years after Chicago became their new home, Patricia’s husband became seriously ill. During this time, Patricia dedicated herself to finding ways to help her husband regain his strength and health. After learning of all the benefits a vegan diet offers, she revisited her days of learning how to prepare delicious Mexican dishes with her mother and soon and began recreating vegan versions of her family’s favorite dishes.

After months of diving into her favorite dishes and perfecting the recipes, Patricia recreated each of her most loved dishes. It was after months in her home kitchen and realizing that many restaurants lacked delicious vegan versions of Mexican classics that Patricia decided to attend culinary school. There she learned the central elements of how to run a restaurant and, in August of 2018, Healthy Substance opened its doors to share the benefits of tasty, healthy vegan food with Chicago.

Come Taste How Delicious Vegan Mexican Food in Chicago Can Be

The health and environmental benefits of a vegan diet are well established. But if you’re on the fence about how delicious vegan food can be, put your tastebuds to the test and stop by, order delivery, or cater your next event with Healthy Substance.

We can’t wait to show how awesome—and healthy—vegan Mexican food can be.

Find us on Happy Cow
Location